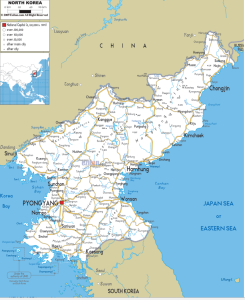 Project Overview: For the past decade, according to Open Door’s World Watch List, North Korea has been the most hostile country in the world in which to live as a Christian. Freedom of religion or religious thought does not exist. This project seeks to provide support for existing pastors working within North Korea.

The group that Global Opportunities has been working with has been helping the underground church and smuggling Bibles into North Korea since 1985. They have seen 1,800 underground churches planted in the past 35 years. Now they are seeing more and more high-ranking officials in the KWP (Communist party) take a roles underground church leaders, despite the risk.

Anyone caught with a Bible in North Korea is sentenced to 15 years in jail. The average life expectancy in prison is only about three years, making going to prison equivalent to a mandatory death sentence. Witnesses have testified to seeing Christians tortured and killed in prison. In some cases, the methods used by prison guards are to pour molten iron on their heads. Even people from Christian backgrounds (going back three generations) are persecuted just because Christianity is in their family tree. They cannot work for the government, have limited education possibi 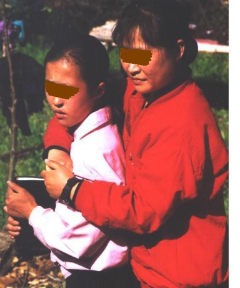 lities, and in some cases, cannot even marry unless the government approves.

In addition to religious persecution, there is no tolerance for political dissent either. Any word spoken against the government or the country’s dictator (now Kim Jon Un, who took the reins of power in 2011 after his father, Kim Jong Ill died), is considered an act of treason, carrying with it an automatic jail sentence. There are no human rights. Even family members will turn one another in if they hear anti-loyal statements for fear that not only the guilty one will be sent away, but the rest of the family and extended family will be as well.

In the early 1990’s, there were estimated to be about 30,000 believers inside North Korea. Then came the famine in 1995, which lasted for 10 years, in which a minimum of three million people (of North Korea’s 22 million people) died of starvation.

During those years, an estimated five million people fled and crossed the border into China. There, brave Chinese Christians from the underground church working along the border sought them out, provided food and shelter, and along with it, the gospel message. Many have gone with it, the gospel message. Many have gone back and worship in secret. Today, even under these harsh conditions, the number of believers is growing and thought to be between 200,000 to 400,000 (out of a population of 25 million). Of the approximately 150,000 to 200,000 people living under horrific conditions in prisons, 50,000 to 70,000 are Christians.

The typical underground church leader lives in rural areas of North Korea. They serve between five to eighty believers each. They typically have a small family and work full-time in fields and factories to receive meager food rations. This leaves them little time to visit and care for their flocks. 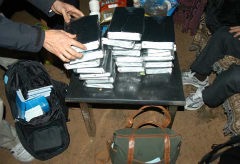 Remarkably, though, it only takes $125 per year to provide living expenses for these pastors! This allows one pastor to travel, care for his flock, and provide for his family during that whole time. Global Opportunities for Christ has a channel through which we can provide support for pastors and underground church leaders working inside North Korea. This is one of the few opportunities to provide support for believers suffering under the most repressive political regime on earth.

The Situation Today in North Korea: 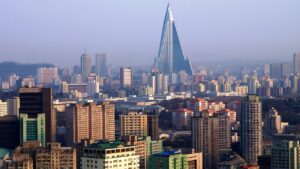 For citizens in Pyongyang, the capital city of North Korea, life is substantially better than in the countryside. Approximately 12%, or roughly three million people

live in the capital. But even there, few smiles are ever seen on people walking the streets. Most of the members of the Korea Working party (The DW), or the Communist party), reside in Pyongyang. They are the country’s elite and receive special privileges when it comes to the allocation of housing, food, and education.

Said one North Korea believer, “Living on this land is more difficult than dying. What we eat is worse than dog food, and what we wear is miserable. if a person is sick, he cannot be cured and must just wait to die.”

In spite of the hardships, the growth of the underground churches in North Korea is increasing! And with that increase, the demand for the Bible has dramatically increased and is currently the most important element of North Korea evangelism. In 2019, 15,600 Bibles were brought to the border of China and from there, smuggled into North Korea at great risk. In North Korea, when a Bible reaches the hands of a seeking person, he or she shares the Bible with at least four to ten others. 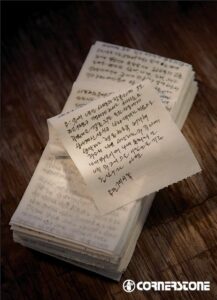 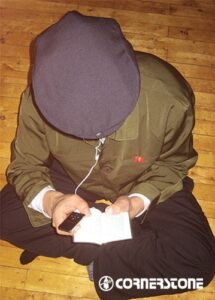